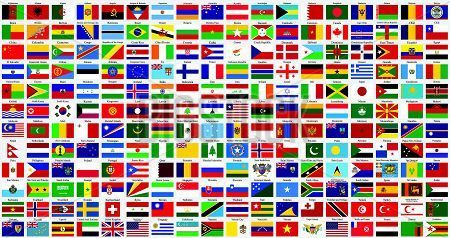 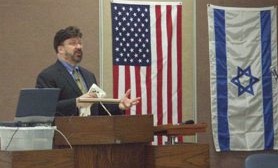 Bruce L. Cohen served by appointment the North American MJAA for over a decade as the national association’s official shaliakh (envoy) from its International Outreach Committee: Cohen’s assigned portfolio was Israel, South Africa, and Russia.

Because of conversational ability* in a number of languages, Bruce Cohen was:

In addition, Bruce Cohen served for many years as a translator for foreign language delegates to Executive Committee meetings held in North America and Canada: he translated French, German, and Ameslan (American Sign Language of The Deaf) – at times doing “double-translation” (translating instantly into English Sign Language from French from a foreign language such as French or German).

In terms of diplomacy, Bruce Cohen has mediated disputes in across the USA from Los Angeles to Long Island, and overseas from Minsk to Moscow to Johannesburg; and he has served as a representative for connection and goodwill all across the USA, Europe, the Middle East, former Soviet Union republics of Russia and Beloruss, and in three cities in South Africa. His conflict-resolution work has resulted in rapproachement between hostile international communities, rescue of local communities from dissolution, and even long-estranged formerly partnered community leaders resuming ensemble work again.

* Bruce Cohen has an honors college degree in English, German, and French language and literature from Union College, with additional French at Columbia University. He is conversational in those languages, in Hebrew, in “Ameslan” (American Sign Language Of The Deaf) – and to a lesser extent, Russian. He also has scholarly, reading, or minor conversational use of Greek, Arabic, Aramaic, Middle Egyptian (Hieroglyphic), Japanese, Chinese, Italian, and Latin.