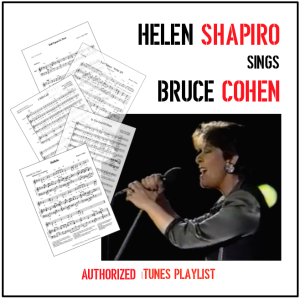 Starting in the 1960’s and for a time eclipsing even The Beatles, Jewish British songstress HELEN SHAPIRO was a pop sensation with numerous hits and best-selling albums.

Helen became a woman of Jewish Two-Testament faith in the 1980’s, and turned her talents toward music expressive of her faith.

Early on in her faith life, she encountered the work of composer, Bruce Cohen as performed by Cohen with the band, Kol Simcha, his songs also populating the worship music programs at all the major Messianic conferences. Shapiro sought Cohen out to begin “covering” his songs. Across the next several years, she sang five Bruce Cohen songs onto three separate albums, and performed those songs all over the UK, Europe, Russia and the USA – see one such performance by clicking this link).

Those albums featuring her Bruce Cohen “covers” are now available on iTunes for digital download, either in whole or in part.

The active links below take you right to where they can be sampled. To listen to the entire song, simply purchase it via iTunes. It is with great satisfaction that Bruce Cohen provides linkage to this seminal vocalist’s performances of his works. Enjoy! 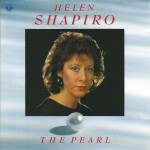 Sample PLAYABLE HERE:: “In The End Of Days“ 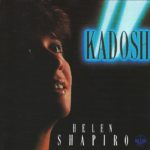 Sample PLAYABLE HERE: “I Will Call“ 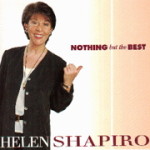