The above three EP’s are FREE as Playlists or Streaming tracks. Click each cover & Enjoy!

While the above albums are available FREE,  Donations are welcome … Here. 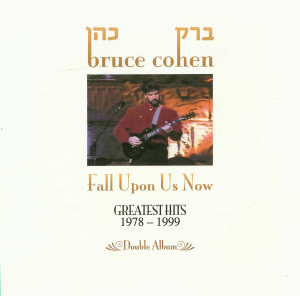 CD 1 • collection of my best-known songs when with “Kol Simcha” – a band-driven 12-voice choral ensemble. I wrote all music & lyrics to my own tunes, co-produced with Gold-Record™ winner Rick Coghill – played piano, co-produced, did vocal and instrumental arrangements, etc.

Click HERE or on album to listen to samples or purchase on iTUNES.

“Cohen’s songs have been an essential part of the make-up of the entire genre we now term, ‘Messianic.’ If you have been in (this arena of music) for any length of time, you know these songs. These are some of the ‘standards’ that come to mind whenever you think of ‘Messianic praise and worship.'” – MTimes Music Review • 2007 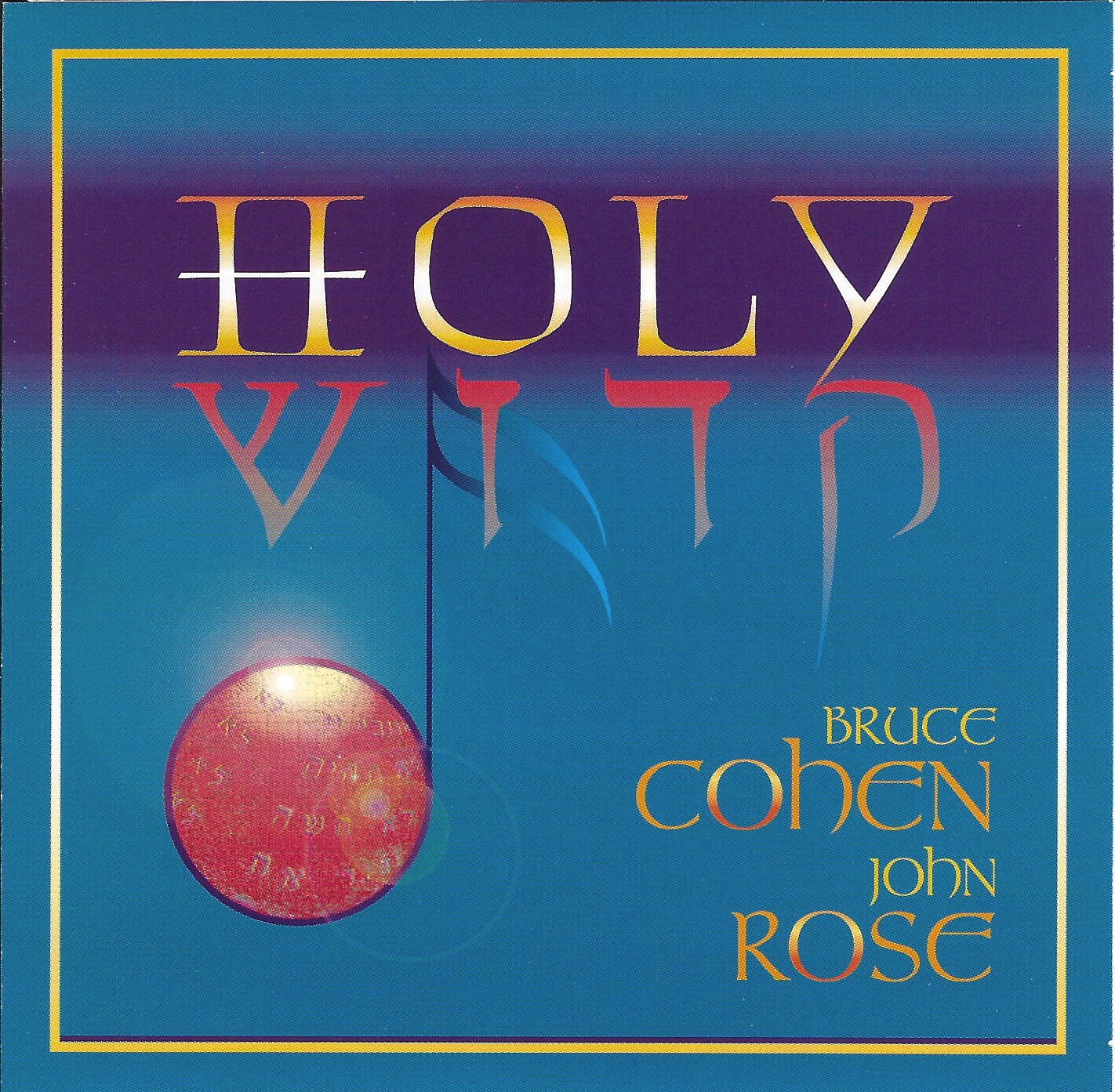 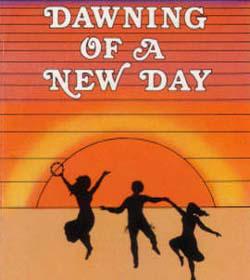 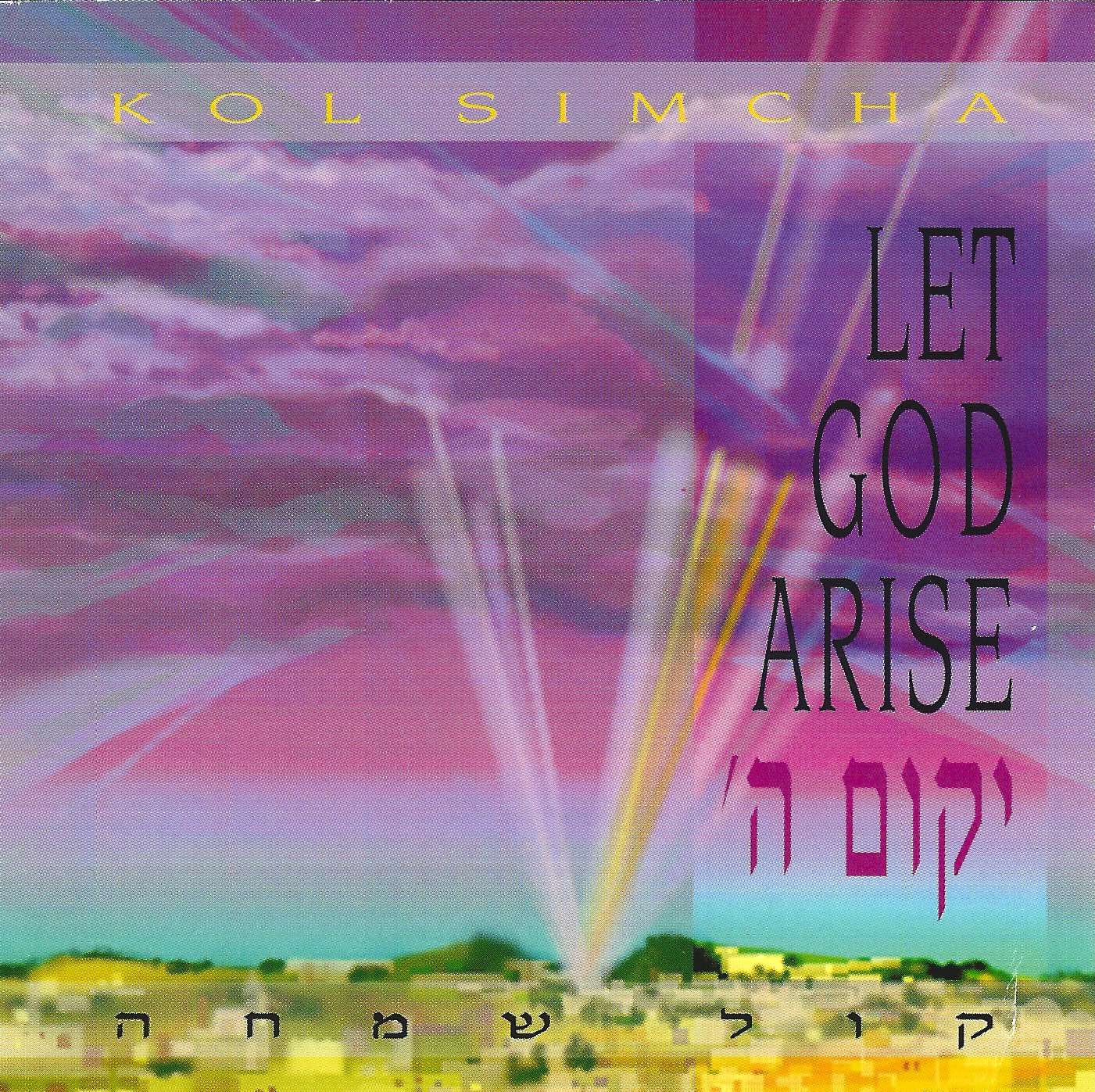 All Bruce Cohen songs as performed by Kol Simcha or Cohen & Rose from the above albums are included in the “Greatest Hits” collection at the top of this page. Other songs not composed or arranged by Bruce Cohen, but containing his piano playing and producing (i.e., Dawning) or his songs as produced by others (i.e., Let God Arise) are available through other vendors. 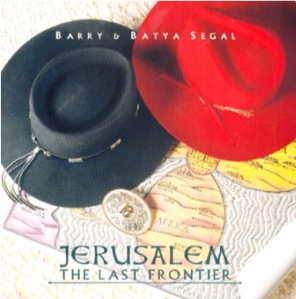 May be purchased via this link at Greetings From Jerusalem, Inc. 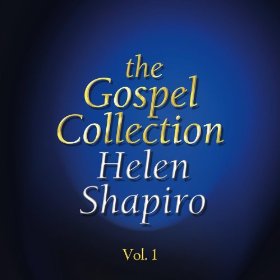 Famed British singer Helen Shapiro (The Beatles used to open for her!)

covered half a dozen of Bruce Cohen’s songs: 3 of those covers appear on this album:

Lev Tahor, Hallelu, and I Will Call.

CD may be purchased via this link to Manna Music. 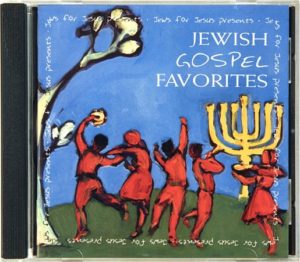 may be purchased via this link to Purple Pomegranate Publishers, San Francisco.

CDs below are either no longer in print, or have been absorbed into larger collections.

Songs not appearing in collection albums are marked with an asterisk (*). 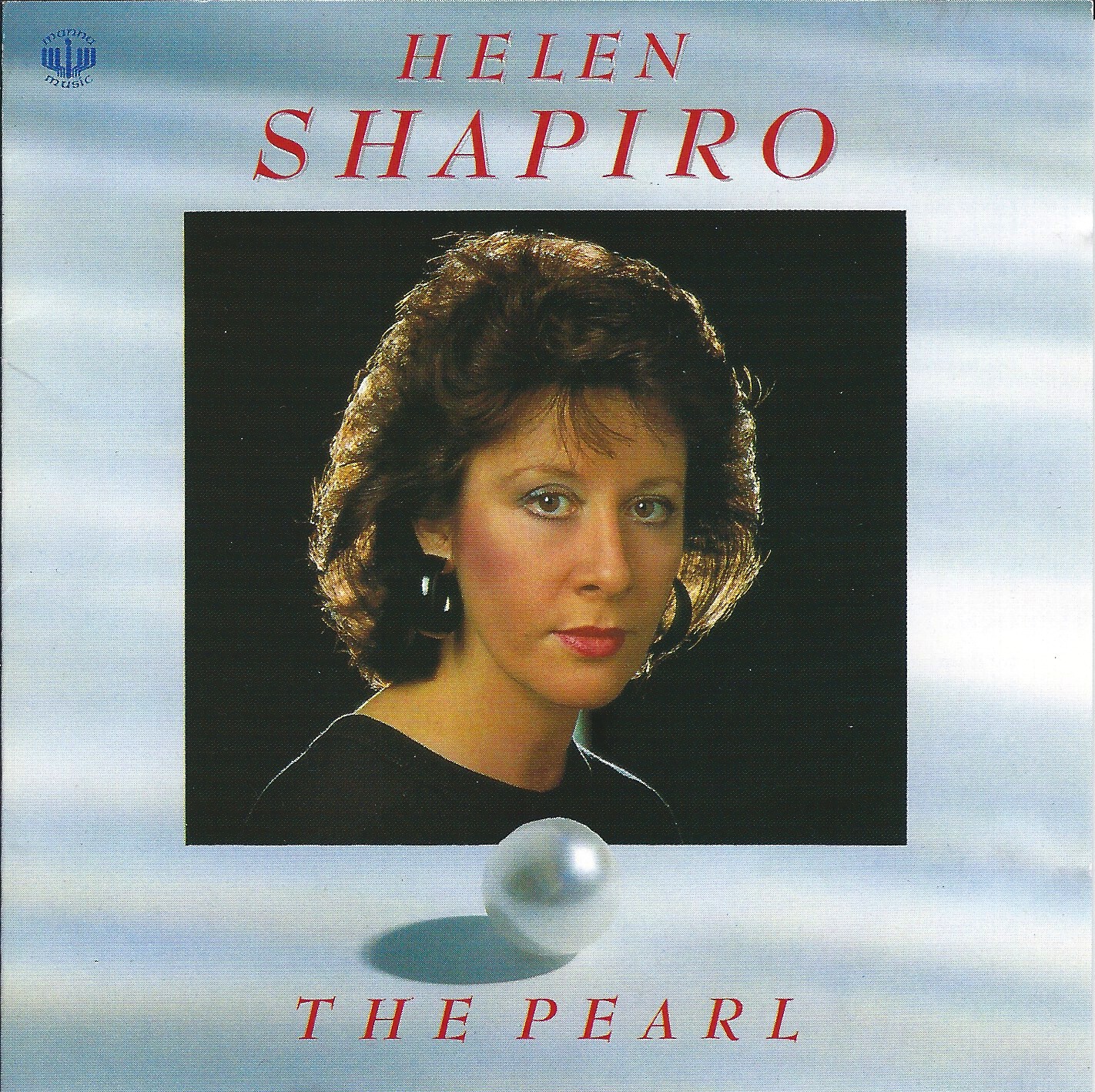 Contains original covers of Lev Tahor, Hallelu, In The End Of Days* 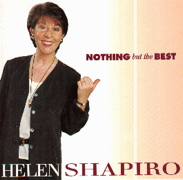 Contains her original cover of Fall Upon Us Now* 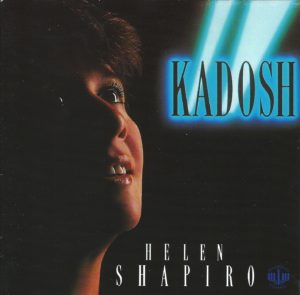 Contains her original cover of I Will Call